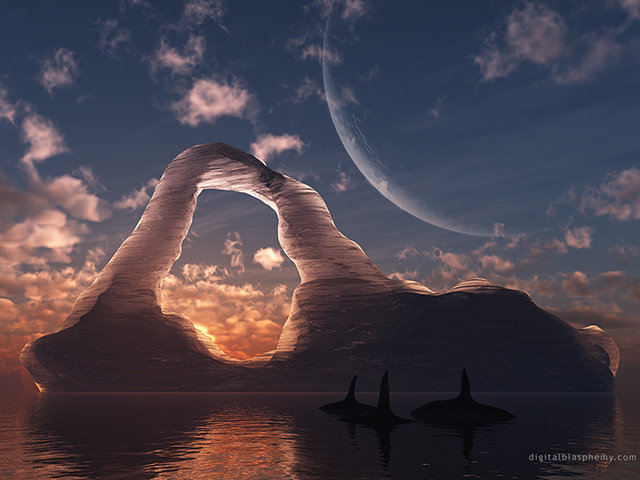 Token represents a lot of things on the blockchain and so in the very early days of blockchain technology, and this is talking about things that are made with cryptocurrencies. The first tokens on blockchains were just basically currencies, similar to the US dollars. So we had things like bitcoin. We had things like Ethereum. Now Ethereum and bitcoin are all perfectly fungible. No one cares if you have one bitcoin or another bitcoin. They’re worth the same amount of money. Anyone is willing to accept payment in one bitcoin versus another kind. They’re all the same. Same for Ethereum and same for all cryptocurrencies.

Now, NFTs are our new kind of token, enabled with blockchain technology, the same kind of technology that first enables things like bitcoin, Ethereum. But now we’re able to use that same technology and create a token that represents non-fungible items, in the same kind of way. And so now you can represent something like the Mona Lisa. You could represent something like a person even. Even there are digital avatars, for example. And one digital avatar, think of a character in the game can be different from another one. And they’re not the same. They are not interchangeable. They’re not worth the same amount of money. And now with non-fungible tokens, you can represent one of these unique items and you can ascribe value to it, which was never possible before. So now we’ve explained a little bit about what and if t’s are. Let’s talk about why they have so much value today. Why are people buying NFT‘s, For things like nine million dollars for a single piece of artwork, where nothing in the history of time has ever been valued that much digitally before. And I’ve dropped over one million dollars into NFTs, in the last few months alone, and before that, I’ve never even bought a piece of art in real life. I’ve never even understood art in real life. I’m the last person that you would ever imagine would get into NFTs and believe in it, and just three months ago, I thought NFT‘s were a huge scam, a huge fad, just a bubble, not worth anything just human hype. And ultimately, actually, before I even believed, art was just about the hype. The fact that Vincent Van Gogh could have gotten his entire life, only selling a few art pieces, killing himself at the age of 37, thinking that he was a failure. The fact that Leonardo DA Vinci could have died thinking he was a failure and that the Mona Lisa wasn’t even known or appreciated in the whole world. Besides, for a very small amount of our intelligentsia for 400 years, things like that made me realize, oh, wait, art is just so hype. There is no reason why one piece makes it and another piece doesn’t. they’re equally talented in the way that they make the piece. But for some reason, one piece is worth $10 million and the other piece is unknown, and so these little facts about art made me think, there is nothing here. This is just hype. What does have value? I, like science, logic technology, the refrigerator has value. The internet has value, microwaves that heat your food, refrigeration that keeps your food cool. Trucks, cars, all that stuff that has real utility value for me. And so I never thought I would get into NFTs but a little did I know, I’m convinced, NFTs are the most valuable thing that we can have. Things like art are some of the most valuable things in the world. And so NFTs have turned me on to art, and let’s talk a little bit about why that is. So let me give you an example of a piece I bought. so look at this. This is called Circumpolar. It was made by Digital Blasphemy.

He was one of the earliest OG digital artists back in the day. He’s well known on the internet for arguably making the most famous digital background, wallpaper images that you use on your desktop, and when I was a kid when I was ten, I torrent all of his images, 10.000 digital background images for free. and I used them for a year as a background image on my computer, on my wallpapers, and never paid a cent for that, and yet now today I am paying $10.000 for just one of these images called Circumpolar. Why would I do something like that? Well, it’s because NFTs have enabled true ownership of digital assets. Now that’s a crazy concept, and people might not understand that. First, a common argument that people have is that wait a minute, You can’t own a digital image because you can just right-click, save it. And so people say, it’s crazy that people are paying a million dollars for this pixelate punk or even a good piece of art, like second Circumpolar, because I can just right, click save it. And I have the same thing on my computer.

Thank you for your reading. You can find the previous post here. What are NFTs? 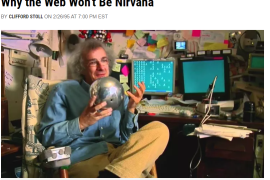 Why art is so valuable? – NFTs part 4 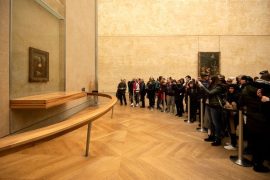 Why art is so valuable? – NFTs part 3 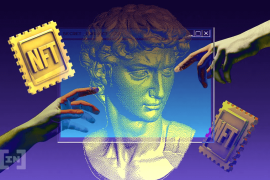