Let’s talk a little bit about why that is. Let me give you an example of an item I bought. Look, this is called Circumpolar. It is made by Digital Blasphemy. It was one of the earliest OG digital art. It is famous on the Internet for being arguably the most famous digital wallpaper you use on your desktop. When I was a ten-year-old kid, I downloaded all the images of over 10,000 digital wallpapers for free, and I used them for years as my desktop wallpaper and never paid any cents for that. I’m paying $10,000 today just for one of these images called Circumpolar. Why would I do something like that? That’s because the NFT has enabled ownership of digital assets.

Now that is a crazy concept and people may not understand it. First, the common argument people make is that you can’t own a digital image because you can just right-click and save it. It’s crazy that people are paying a million dollars for a great piece of art, such as Circumpolar, because I can just right-click, save it, and I have the same thing on my computer. Why is mine worth less than yours? That ultimately leads to an important argument about the value of the original over the copy. Why is the original worth so much more than the copy? Ultimately, it comes down to the same reason why NFTs are valuable today, we can say that you own the original digital Mona Lisa painting versus owning a copy, just one right-click and save a version of that Mona Lisa painting. So why is that art so valuable?

Let’s dive in a little more. Let’s talk about why any piece of art in the real world can be worth hundreds of millions of dollars. Specifically, let’s talk about the Mona Lisa. Mona Lisa is interesting. If you go to Africa, Asia, Europe, or America and say: hey, do you know the Mona Lisa? Chances are a random stranger on the street will say yes, and then if you ask them, do you know why the Mona Lisa is worth $850,000,000 or a billion dollars? They can give you many answers. They might say: oh because it’s the best painting ever made, it’s the most technical masterpiece ever painted. They will say because it is so famous. They will say some other reasons, but they will probably try to give you some reasons to justify why the Mona Lisa is so worthwhile. Based on something like its technical merit or its reputation. But let’s think about this. The Mona Lisa is a cool piece of work, but is it the best work ever painted? Leonardo Da Vinci created a lot of works. The Mona Lisa isn’t even the work he spends the most time with. It’s not even over yet. He spent about 19 years of his life trying to make the Mona Lisa. When he died, he hadn’t finished it yet. He didn’t even get to sign the piece. There are other pieces that he has completed. It is even worth the equivalent of the Mona Lisa. If you say Mona Lisa is worth a lot of money because it’s famous. That’s interesting, why did it become so popular?

So maybe that starts to make you question. Is Mona Lisa worth $850 million? What if no one realized that it was worth so much for 400 years and that it was only so famous because of an accident? Yes, it is so worth that much money. Because it’s a thought experiment, the former Lourve art director says that 80% of people who come to Lourve, pay $20, and 11 million people come each year. They come just to see the Mona Lisa. Only this one picture that they know. The Mona Lisa is one of those things that jumps to mind first. If you ask what paintings are in the Lourve people say the Mona Lisa. That’s what they come and see. Let’s say, you have 11 million people coming, and they’re all paying you $20 million. Let’s do the math say 80% of them. Let’s just say 8 million of these people are coming just to see this piece. What’s $160 million every year that you’re making from ticket revenue from people who are just coming to see the Mona Lisa? That’s a pretty good deal. If you can get this piece of painting for $850 million and people are going to pay you $160 million every year, you’re going to make your money back. Any real estate investor would tell you that’s a fantastic deal. That’s a cap rate of over 15%. So that’s a pretty great investment. If you can buy something for $850 million to make $160 million a year off that. Well, any investors can tell you that’s a no-brainer. You should take that deal. Now we can see there is value in just being famous. Regardless of why something is famous. Now we have established that something being famous can give it value and that gives us some insight into why the Internet means are taking off today and selling for hundreds of thousands of dollars.

She’s famous on the Internet. She was a meme that went viral. Hundreds of millions of people have now seen her, arguably maybe for a certain generation, she’s even more famous than the Mona Lisa. Now, knowing that the Mona Lisa is so valuable, they can capture so much mindshare. There is a world in which it is worth $850 million. You might understand that Side Eyeing Chloe selling as an NFT for just $75,000 is worth it. Also might not. How could this be in that video that was just filmed for five minutes in the car and uploaded to Youtube? How could that possibly be worth $75,000? It’s just a random video on the Internet. I can download this video and have it. Why do I need to pay $75,000 for it?

Let me ask you one thing. Are you excited to go to a museum where every piece of art is just a copy, just a fake? You might not know the difference. 20% of the art in a real museum is already fake. What is the difference if 100% is fake? Professional art validators are truly indistinguishable. But no museum in the world only has 100% imitation artwork. In essence, we understand that in the real world, the original is more valuable than the copy. For some reason, when I entered the museum, I felt so much more emotional knowing that I was seeing the original. Even if there is no difference between the two. Even if I can’t tell the difference. The original has power and that’s why there’s no art online, no memes, and no videos sold for real money before because there’s no way to tell the artwork apart. Original art with a copy. They are all the same, and the NFT changed that. That’s why NFTs are such a groundbreaking concept. So how exactly does the NFT prove that something is original? Is it the same way that something is proven to be original in real life? How do you know that this is the original Mona Lisa? There is no real way for one to understand that this is the original Mona Lisa. Why do we believe that the Mona Lisa in the Lourve is the original Mona Lisa? That’s because we trust Lourve. We trust that this museum did the job to ensure that this is indeed the original. We trust it to be authentic. There may be a certificate next to it, saying that this is an authentic, genuine article and that this has been proven by people with real certificates.

The background of expertise in distinguishing fake work from real artwork is all we use to believe the work is real or fake. When you buy real-life artwork, it usually comes with a certificate of authenticity. Maybe it was signed by the original artist. They say that I confirm this is the real deal, this is not fake and that gives us this trust. It’s still something that can be faked easily. Anyone can create this certificate, and anyone can put a little signature on it, so the real world is a bit less reliable than what we have with NFTs today. So what exactly is NFT? We’ve talked about it being a non-fungible token, but we haven’t gone into the details yet. The NFT itself is not a work of art. NFT is just an authentic certificate pointing to an image, video, meme, or any other digital asset and it indicates a real transaction. This is the original made by us and it is like no other. So NFT allows artists, any content creator, and anyone in the world to create a certificate of authenticity stating that this is the only true root of this digital asset.

What have we learned in this section? 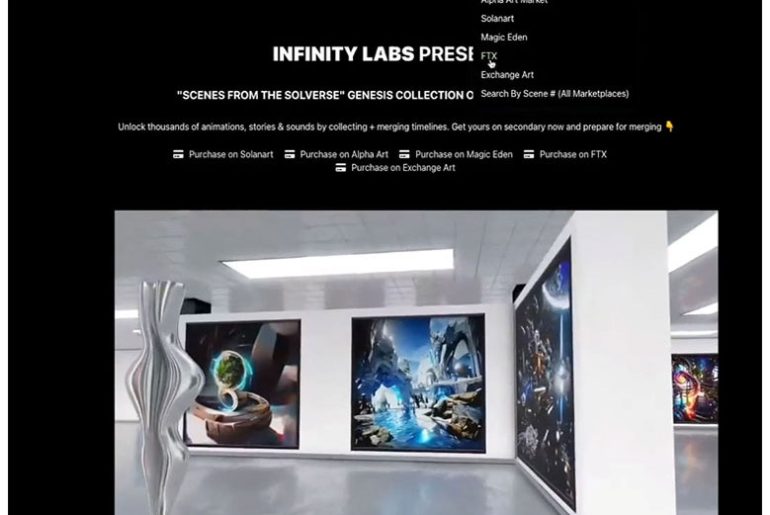 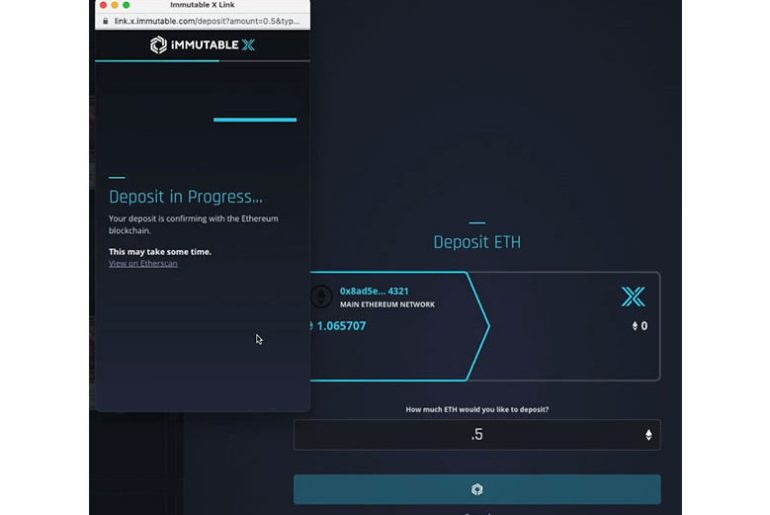